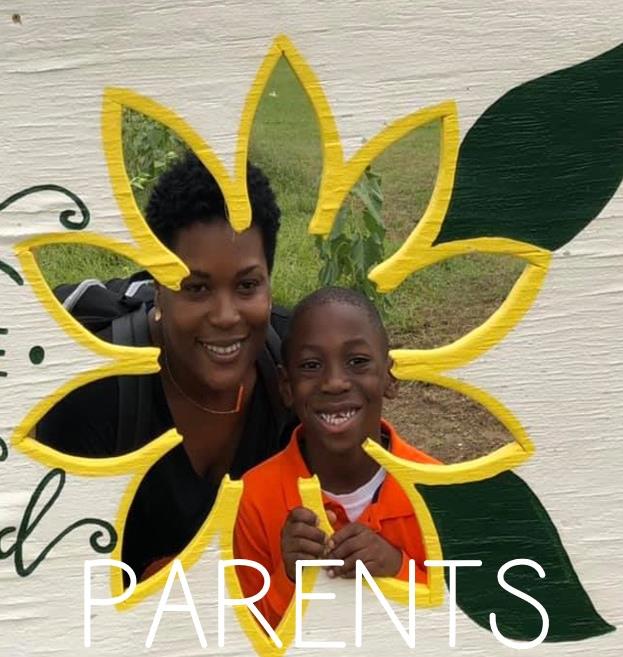 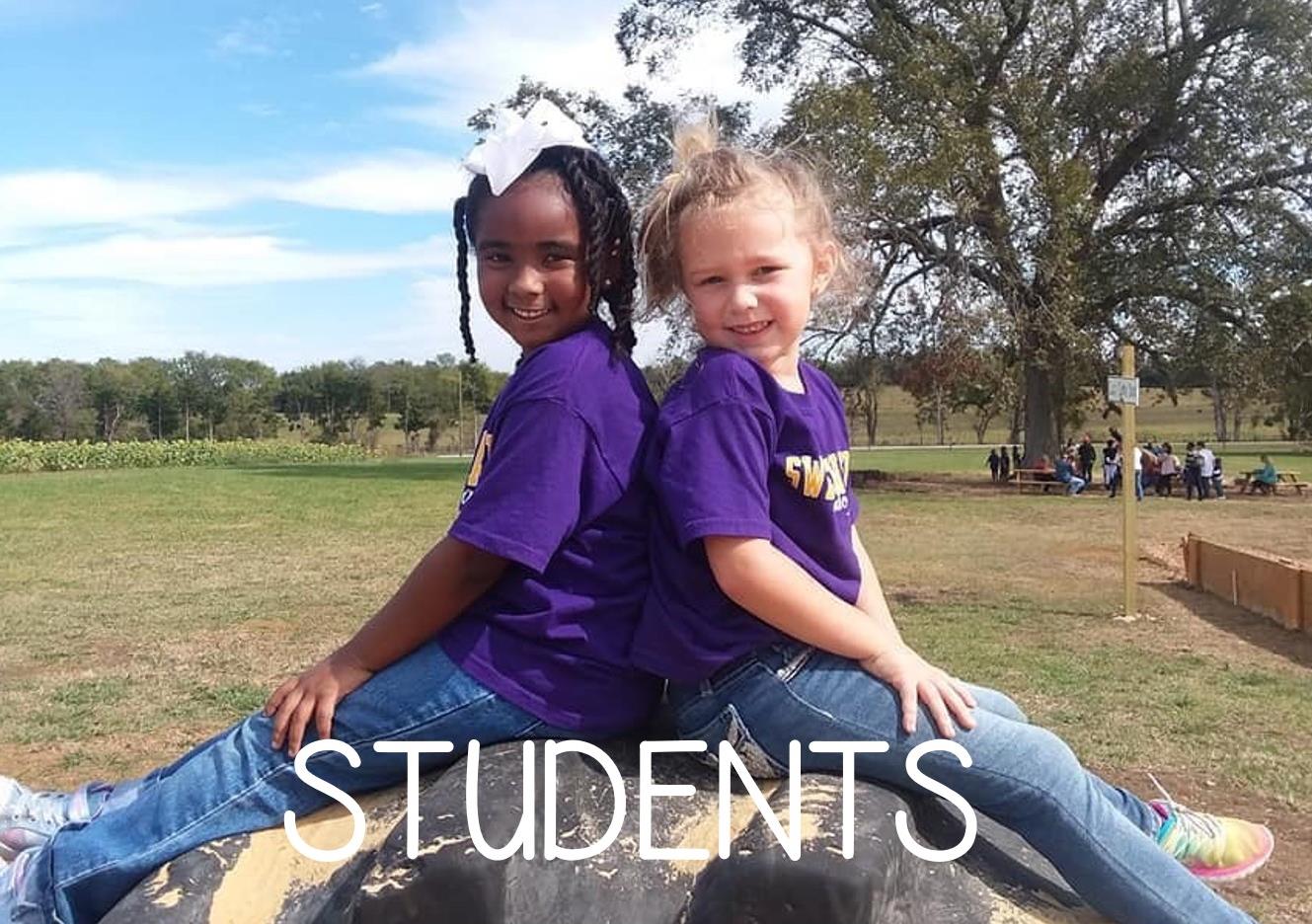 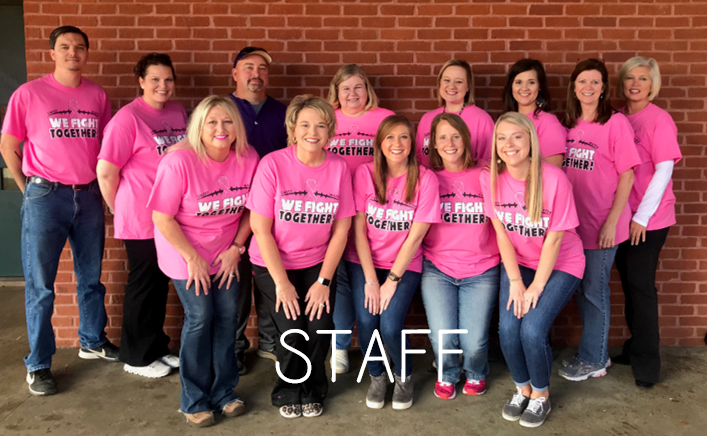 There will be a School Board Meeting on Thursday, February 27th at 4:00 PM.
At this time there will be a meeting on MCS's CIPA Compliance and E-Rate upcoming projects. 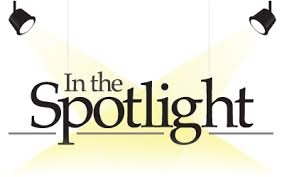 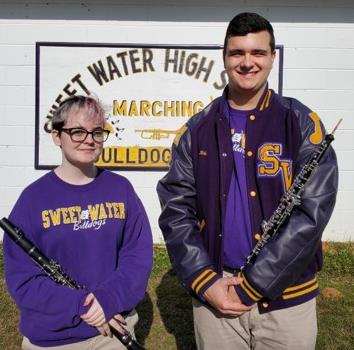 On Saturday,  January 25th, several Sweet Water students auditioned against students from 8 counties in the district for spots in District 5 Honor Band and Alabama All-State Band. Each of the eight band districts in Alabama are allowed to send limited numbers of students on to the state's top 4 performing ensembles. Along with earning places in district 5's honor band, Jack Mims (Junior, oboe) and Bree Ford (Sophomore,  clarinet) earned a chance to perform at All-State Band Festival in Huntsville,  AL this coming April. They are the only two students from the school and county to earn these distinctions this year.